It can change the energy of any environment. Whether it’s a cookout, a family reunion or even funeral repast, cracking jokes is the centerpiece of any Black occasion for me. The best memories are made when you are on the floor and can’t breathe because someone said something hilarious.

So, I wanted to share some laughs with you through comedians you need to know. 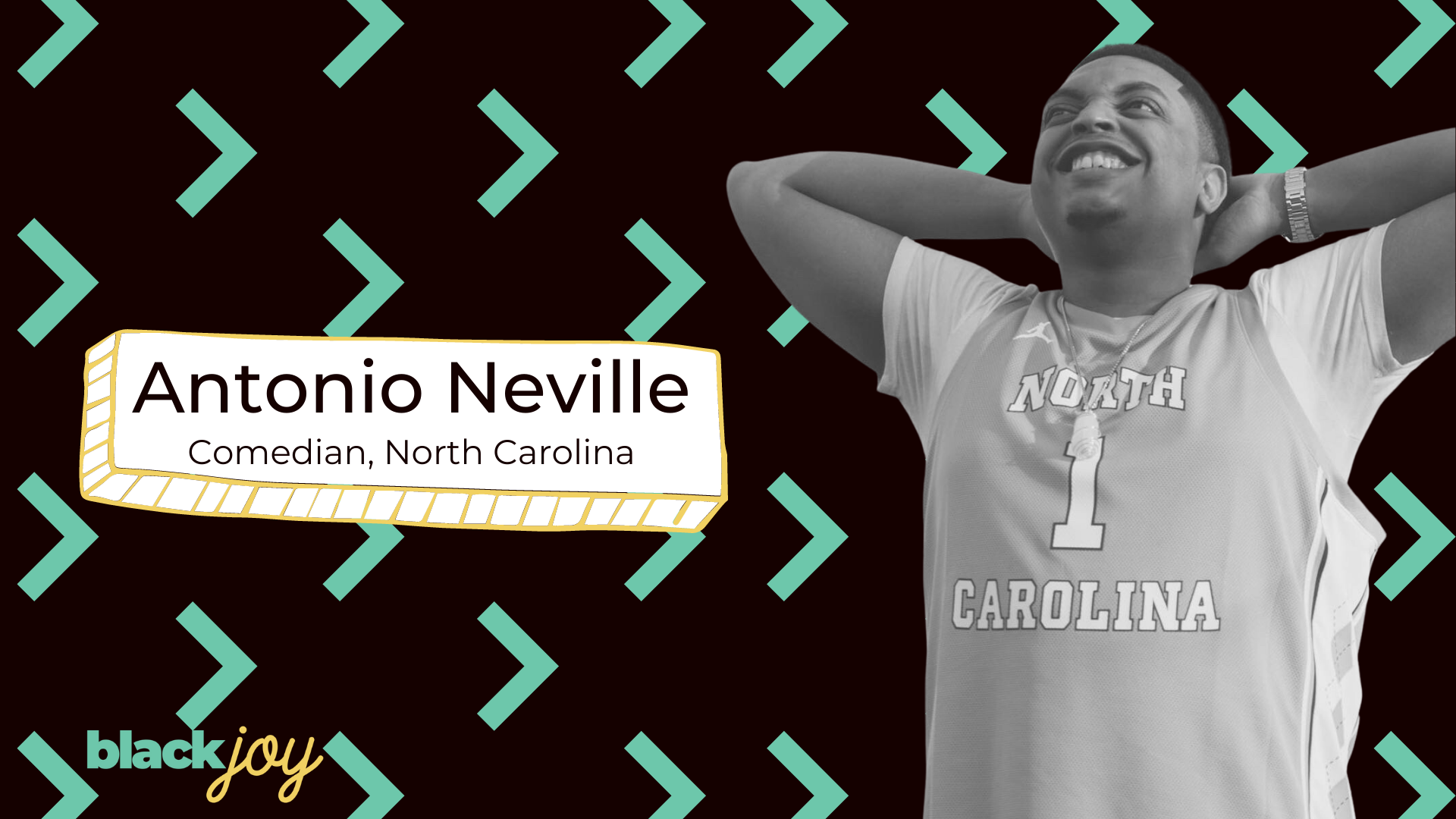 Head over to Antonio Neville’s Hey Tony TV on TikTok and Instagram and you might soon find yourself on the floor hyperventilating from laughter. The North Carolina native offers everything from ASMR videos of “Love & Hip Hop” showdowns to hilarious Instagram Lives. But he is best known for skits about the fictional Quarter-Brick High School. And I promise you, Neville understands the assignment. He will make you reach for your high school yearbook to reminisce about the many characters he portrays.

Remember that principal with the jangling keys and chirping walking talkie who STAYED shutting down a good time during a pep rally?

Remember that guidance counselor who didn’t provide much, well, guidance?

Remember that coach who had no business teaching U.S. History?

Neville has all those characters nailed down. Raised in what he calls a goofy environment in Rocky Mount, N.C., he saw comedy as a tool to cheer people up. While attending William Peace University in Raleigh, N.C., about an hour from his hometown, he became known as the funny man on campus.

“I like to be funny because I feel like with that type of energy, you never know who needs it at that moment in time,” Neville said.

It wasn’t until a friend encouraged him to perform at an open mic that he discovered his true calling. He started a comedy club on campus to help students alleviate their stress. In 2015, he took a leap of faith and left the university to pursue a fulltime career in comedy.

Neville, who is 25, talked to me about how his high school experiences birthed his characters and his life in comedy:

So how did Quarter-Brick High come to life?

I literally was laying in bed one night and I was watching a TV show. One of the girls had bought a drink and she was showing off a new car she got. I was like, ‘Man, that’s really how girls in high school when they get their first car are.’

So, I took that and created a video of a high school girl with a Starbucks drink not knowing that it was going to blow up, but it blew up. Towards the end of the year, I was like, ‘OK, I’ve played this character for six months now. I need to figure out a game plan on how to expand this character and expand in general.’

That’s where I kind of came up with the whole Quarter-Brick High concept, where you have the principal, you have the coach, you have the guidance counselor and the girl in high school. I just wanted to expand it more than just that one character, and it turned out probably the best idea I could have ever came up with.

How did your high school experience influence your Quarter-Brick High skits?

So, I’ll go ahead and be honest with you. I wasn’t the best student. I wasn’t bad, but I wasn’t great either. There were times where I would stay in the administrator’s office for getting in trouble. I’m a very observant person. So I observed a lot of the things that teachers did, a lot of things that they said and tried to get on their good side sometimes – and then it never worked.

So when you’re observant – especially when it’s time to cheat, by the way – you have to be looking out for your teacher and whoever else is going to walk past the classroom when you’re cheating. So, I was one of those people who always kept an eye out because I knew what they were doing and what they were gonna do. Then, I spread the message like, ‘Wait, because I know exactly what they are going to do.’ So, I paid a lot of attention to those teachers in school in Rocky Mount and it shows. A lot of people from my high school know exactly who I’m channeling. 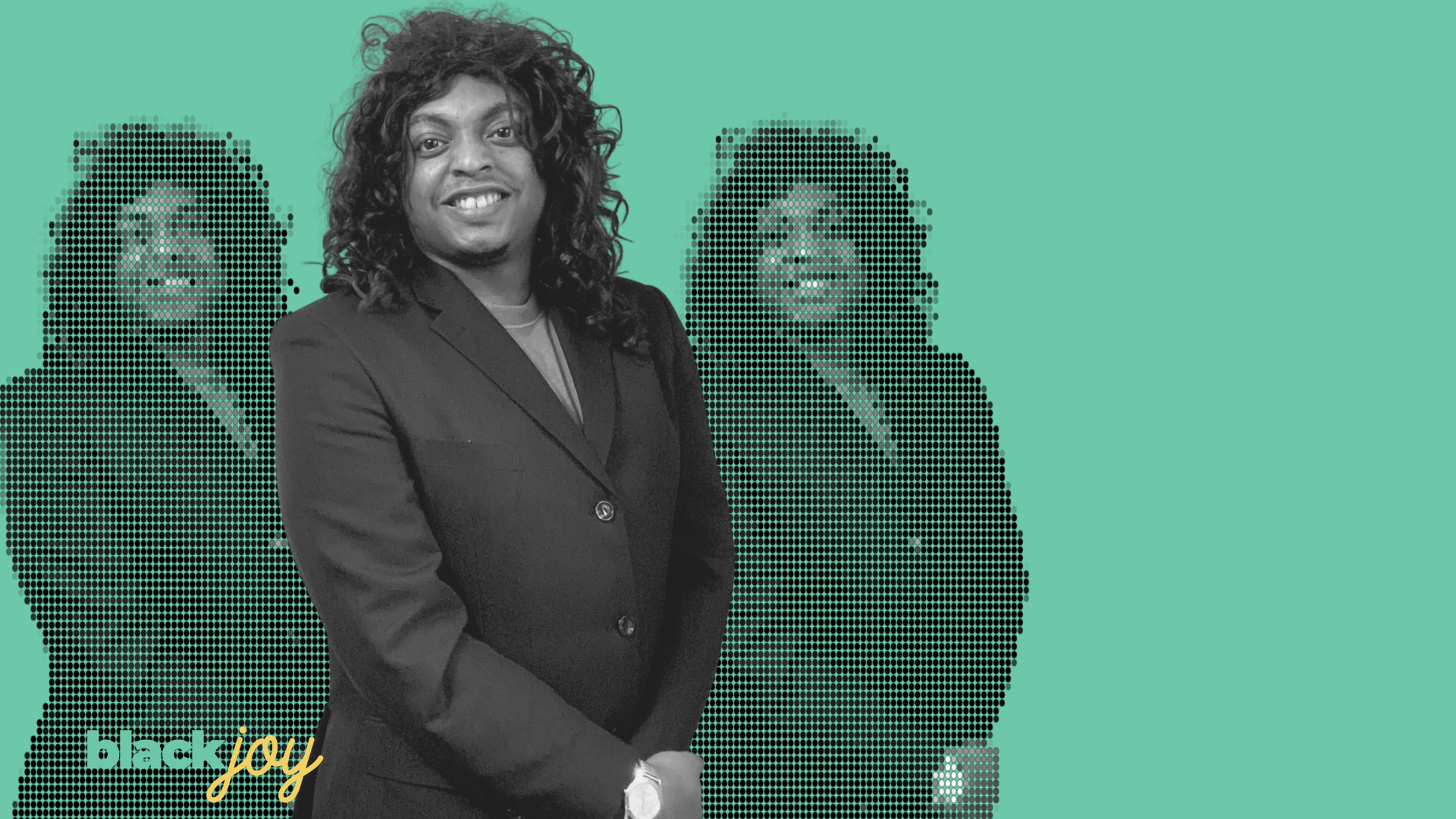 Where do you shoot the Quarter-Brick High skits? Because it looks like a regular high school.

There are so many high schools where I shoot and I love it because I get to walk in and channel this character and feel comfortable being in a school. There are multiple schools across Raleigh and Durham. And my hometown, oh, they love me when I come out there and film. It just brings back memories! I be like, ‘I remember having this exact conversation in their office. I remember the fire drill where they told us to be quiet and we sit outside of the school.’

What I love about your brand is that you have a diversity of funny content. It’s not just the Quarter-Brick High skits. It’s also the Instagram Live of you applying a charcoal face mask. Can you talk about why you branched out from those characters?

The past is the future 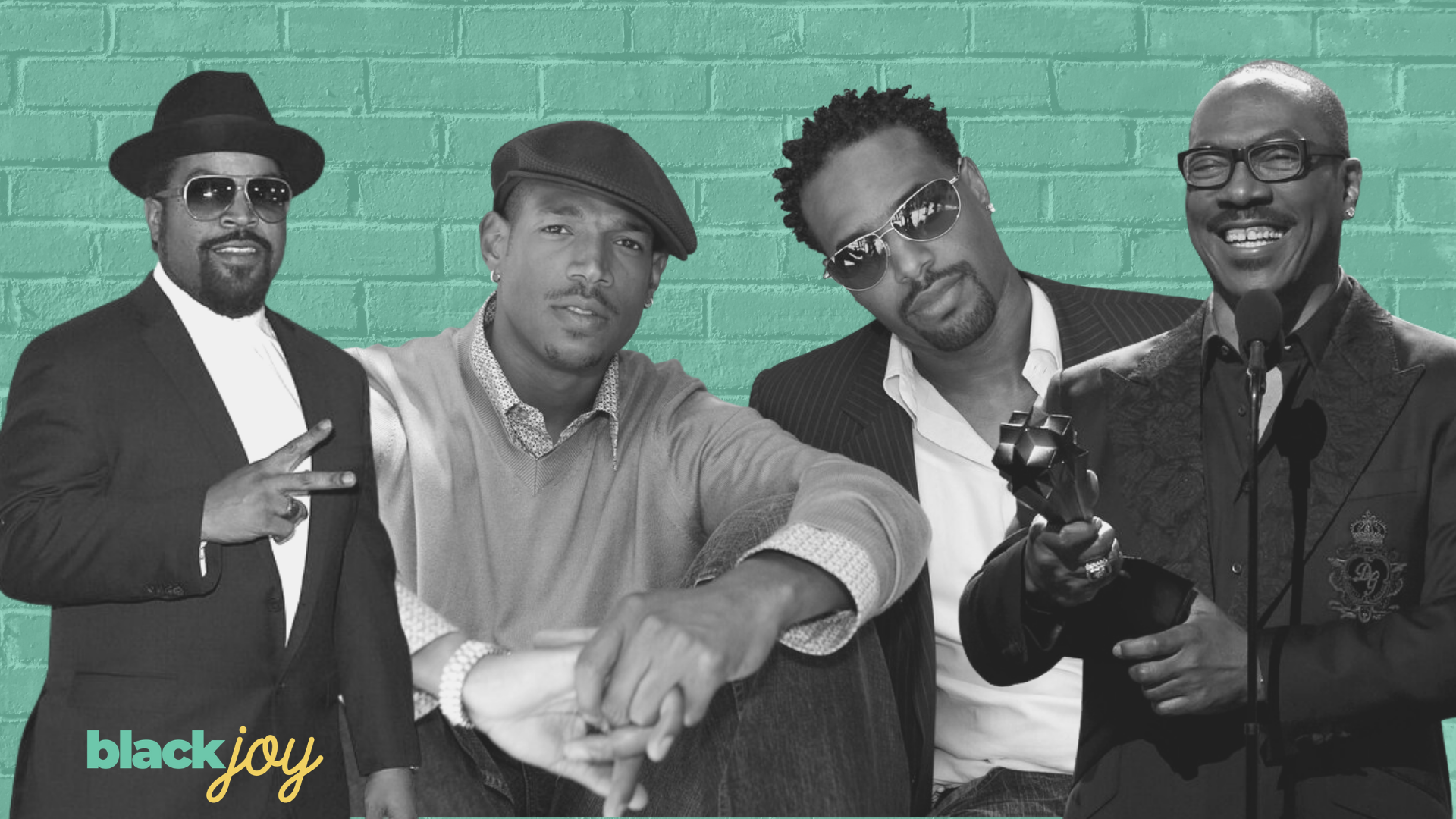 Neville dreams of evolving Hey Tony TV into a production studio to create shows and movies like the high-quality content he saw growing up.

“There was a time when comedy, and being Black in general, didn’t rely on slavery and Black trauma. I want to be the person to bring that back,” Neville said. “You know, we had a renaissance of Black comedy movies in the 90s and the early 2000s, and then it just died down.”

So Neville listed out his fav Black comedy films and explained how each classic helped mold who he is today:

Why “Ms. Shirleen” is so amazing

“Be blocked and be blessed!”

These are some of my favorite phrases from one of my favorite comedians, Christianee Porter, who is really doing the Lord’s work through her character, Ms. Shirleen. She also portrays journalist Karen Dontcare and hustler Yung Velvetta.

The Little Rock, Ark., native’s rise to the viral lifestyle and sold-out shows has been notable. She went from doing improv classes between nanny and waitress shifts to a boss babe who has caught the eyes of such big wigs as Tyler Perry.

If you’re interested in creating your own comedy central, here are some folks Neville thinks you should follow.

Keep laughing and spreading your Black Joy! See you next time! Subscribe to the Black Joy newsletter here.