Are you ready for the Blackest weekend of the year?

It’s time to celebrate the importance of Black liberation with Juneteenth.

Juneteenth commemorates the day – June 19, 1865 – when enslaved people in the West were told that the Emancipation Proclamation freed them about two years prior. The next year, Black men, women and children gathered to enjoy spirituals, good food and community. It was the ultimate family reunion – and may soon become a federal holiday. Although, we know that it is going to take more than a holiday to gain true Black liberation.

I give you a run down on what Juneteenth is all about in the video below.

Reckon has celebrated all week with our “Juneteenth: Joy is liberation” Instagram live event highlighting Black women empowering their communities. 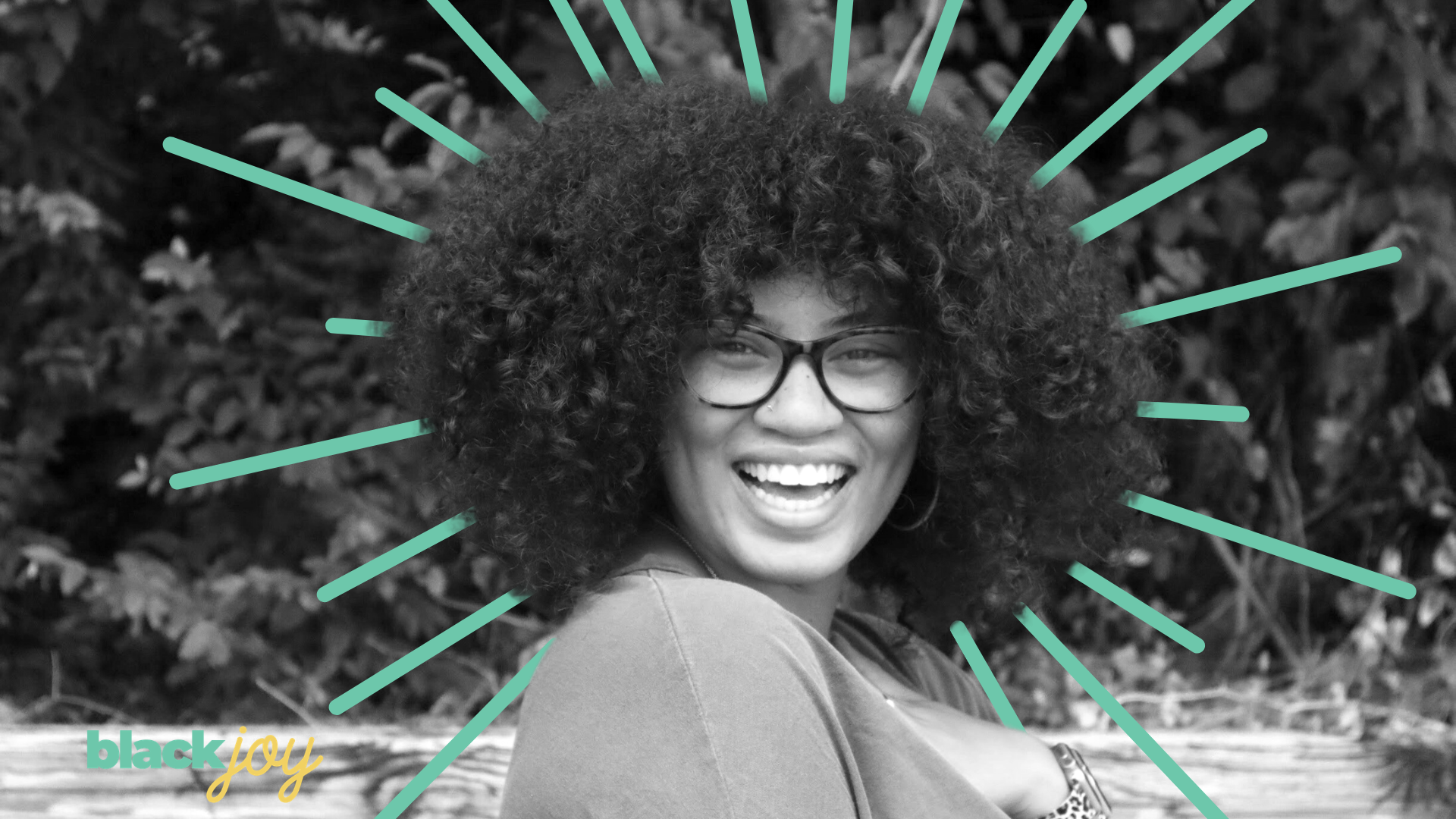 My first guest was Theo Edwards-Butler, a Louisville, Ky., native and performing artist who lives in Birmingham, Ala.

When Butler noticed Black businesses struggling during the pandemic last summer, she created a guide called “The Modern Green Book.” Does the title sound familiar to you? That’s because the guide links its legacy to “The Negro Motorist Green Book,” an old travel guide that informed Black people where they could safely find some R&R while traveling through segregated America.

In just a year’s time, Butler’s project empowers Black businesses on multiple levels. Not only is it a global database featuring 1,000 Black businesses, Butler shares the stories behind the business owners in its quarterly magazine and provides a full marketing agency to help businesses navigate the digital world. “The Modern Green Book” is having a Juneteenth celebration at Birmingham’s Legion Field on Saturday.

Hosting a Juneteenth celebration wasn’t part of her vision for this year. More like her five-year plan. But higher powers said otherwise and within a couple of months, Edwards organized a festival featuring a hip-hop concert, barbecue showdown, a car show and more than 30 Black-owned businesses from across the South. So she told us about her favorite spots to spend her coins and why these spaces give her Black Joy: 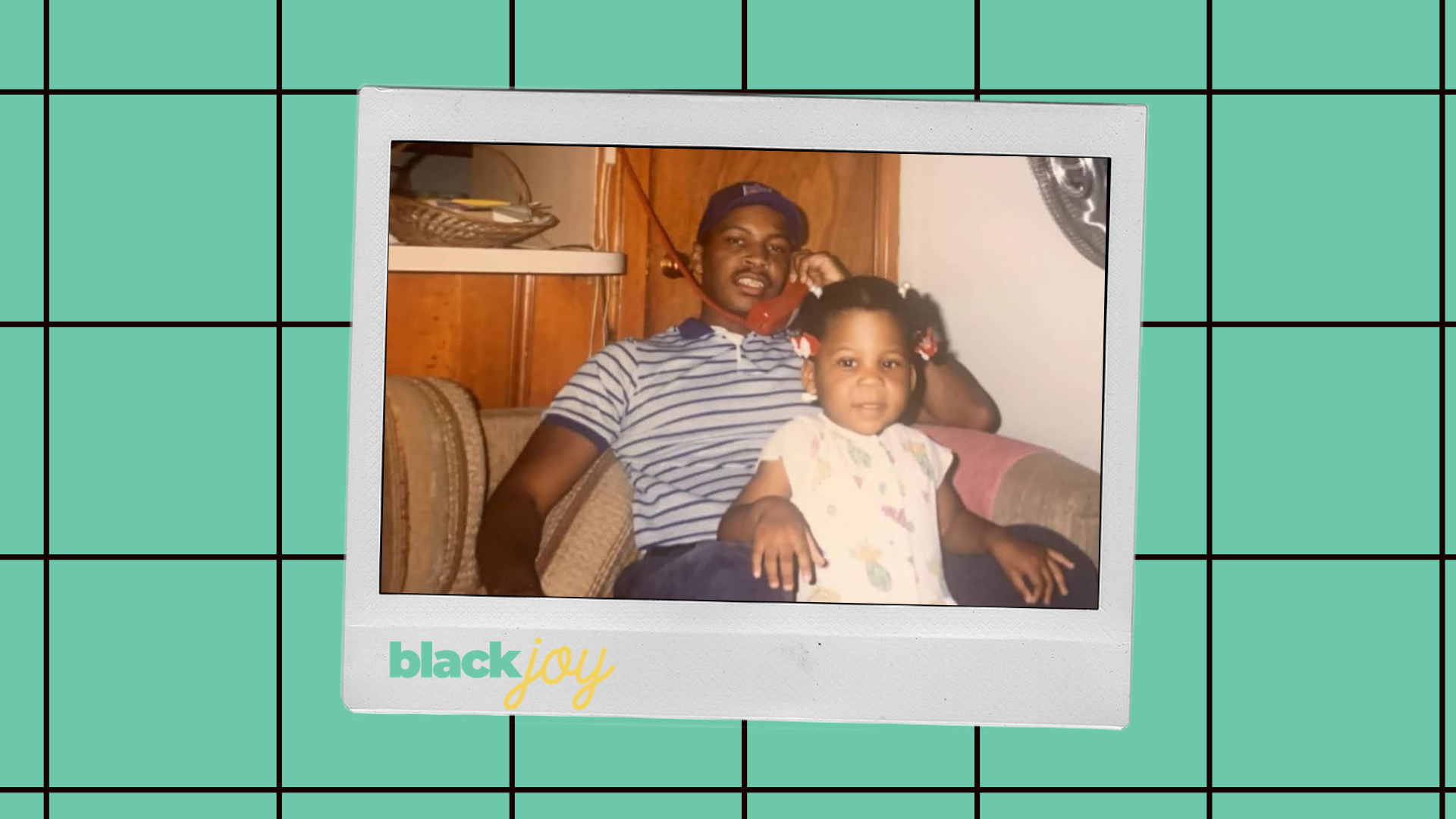 If you missed out on our first two Juneteenth celebrations, don’t sweat. We got you. The party has a part three: Author, educator and community builder Ashley Jones at noon today, June 18, about liberating and uplifting the community through poetry. Sis also teaches creative writing at the Alabama School of Fine Arts in Birmingham, Ala. and is the founding director of the Magic City Poetry Festival. We’ll chat about Jones’ upcoming poetry collection, “Reparations Now!”

Father’s Day is also this Sunday. We will talk more about that next week, but shout out to all the dads in the house! Jones credits her work ethic, stubbornness, and love of the community to her father and former Midfield, Ala., fire chief Donald Lewis Jones, who died unexpectedly in April.

The Joneses still have conversations — they just look different. Donald speaks to his daughter through his garden, which still bears vegetables. By the sweat of his hands, Ashley Jones said, her dad made sure his children didn’t have to pinch pennies through college. So she’s doing the same for her students by creating a scholarship in his name.

“I’m still filled with so much joy just thinking about all we shared together, and all we can still share,” Ashley Jones said. “Memory and poetry can keep the spirits of our ancestors alive, and they can help us to hear them as they continue to speak to us from beyond this earth.”

Donald Jones was a father whose legacy lives beyond him. Here are a few moments of Ashley Jones will always remember of her father:

If you would like to send me a love letter to your father, or father of the community, shoot me your letters along with a picture of y’all together to jdunigan@reckonsouth.com.

Finding our way together to Black Joy 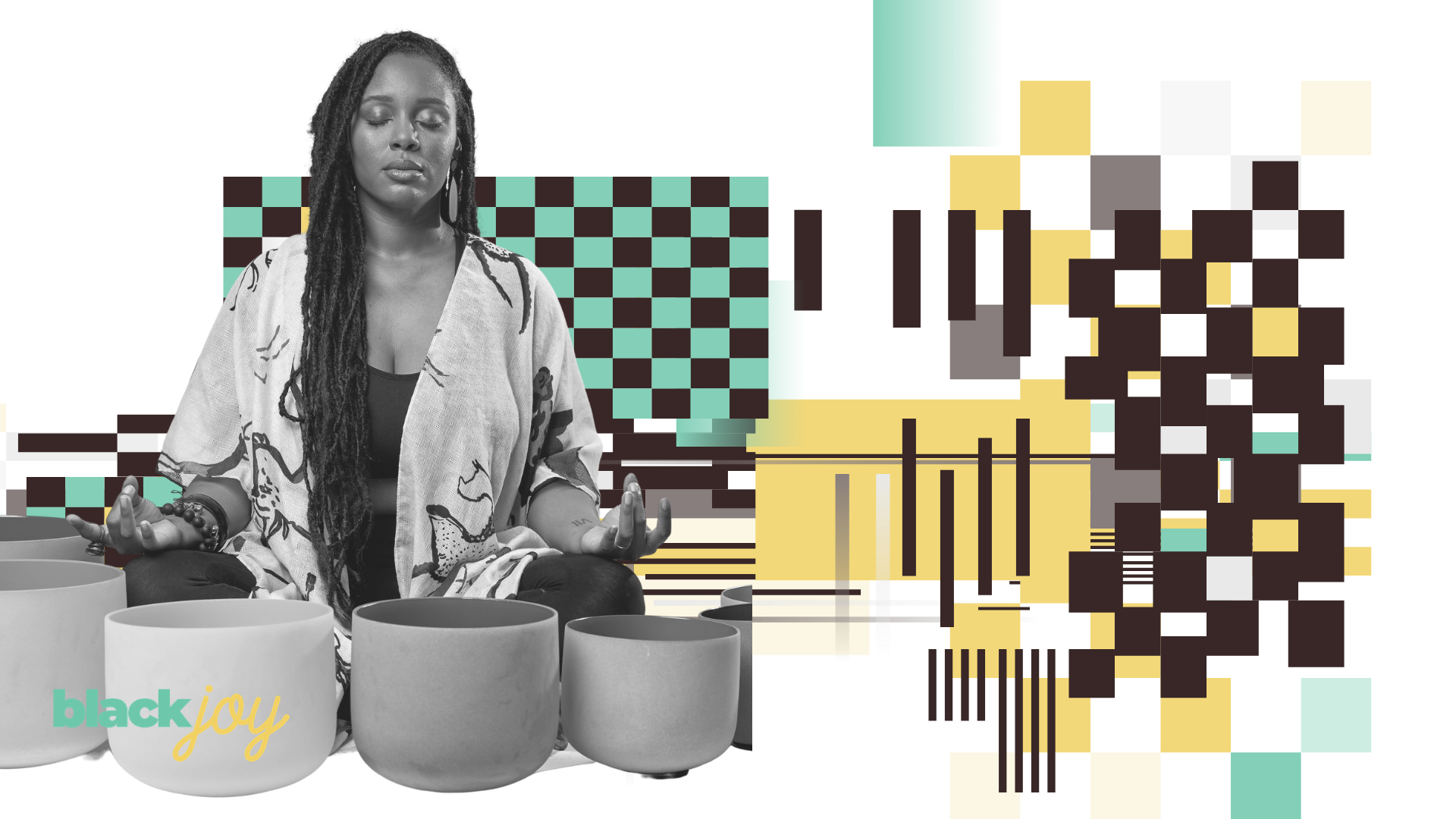 Special deal alert!
LeNaya Smith-Crawford, AKA the Holistic MFT, is a licensed therapist, yoga instructor and sound healer. During our Juneteenth celebration she shared her wisdom about finding your own happiness, even when our minds don’t get with the program (Cause we all have our days, y’all).

She recently launched a four-part, self-paced series called “I am Joy”. During this course, you learn several healing techniques that you can add to your self-care tool kit like sound baths, meditation and breathwork.

I’m embarking on this journey and will share with you my thoughts about the course over the next four weeks. And thanks to Crawford’s graciousness, our Black Joy subscribers can join me because I’m coming through with the discount!

The original price for the “I am Joy” series is $77. But if you use the coupon code “BLACKJOY,” the price is reduced to $47.

So, if home life, work life or Mercury in microbraids got you stressed, I hope you find the time, energy and space to conjure up your own healing – cause we all need it, honey.

Happy Juneteenth! Hope you find all the joy you need this weekend. Until next time!