Kneeling is healing. Listen. Look around. Pay attention. Who is humble? Who is kneeling? Listen. Love.

University of Alabama, in first step, to remove three Confederate plaques from campus

Three Confederate memorial plaques are to be removed from the University of Alabama campus. The decision came from the Board of Trustees of the UA System, in consultation with Stuart Bell, UA president, according to a release from the UA System on Monday afternoon. The three plaques are located on and in front of the Gorgas Library, and they will be relocated to a “more appropriate historical setting.”

Major retailers and local bookstores alike have seen a surging demand for books about racial justice as protests and demonstrations against police brutality have been held around the world. Of the top 20 best-selling books on Amazon the morning of June 5, 14 of those books were about racial equality.

Protest in Mobile is young, diverse and very peaceful

Situated between a World War I monument and a Confederate Civil War cannon, around 100 young activists gathered in Mobile’s Memorial Park Thursday afternoon to protest the death of George Floyd and other black people who died at the hands of police. Compared to the civil unrest seen in Mobile on Sunday and in Birmingham and Huntsville over the last five days, Thursday’s protest in the Port City was remarkably different. Protesters, who lined Old Government Street and Government Street, were young, diverse, and very peaceful.

Birmingham Mayor Randall Woodfin on Wednesday told NBC’s “Today Show” he has received death threats after he had the Confederate Soldiers & Sailors Monument removed from the city’s Linn Park.

What is ‘The South?’

Is it the accent? SEC speed? The Mason-Dixon line? Sweet tea? How do YOU define the South? Let the debate begin.

Reckon is a place for big ideas and tough conversations about Alabama. Powered by @aldotcom. Sign up for our newsletter: https://t.co/NWntpnT4As

The Alabama Disabilities Advocacy Program wrote in a letter they have “grave concerns about the immediate safety and welfare” of the nearly 100 children, aged 12 to 18, currently in facilities run by Sequel TSI of Alabama, a Huntsville-based provider.
https://trib.al/SoYLRPS

“Over and over, the children told us that they don’t feel safe,” @AlabamaADAP Associate Director Nancy Anderson said. 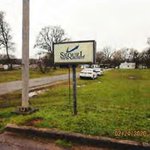 There's no time like the present to learn how to preserve produce! Join us tomorrow at noon as we talk with Trace Barnett, of the Bitter Socialite, about canning and preserving.

RSVP at the link: https://trib.al/pIXyC24 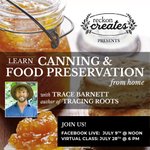 “Students need to start seeing [university administration] as public servants,” one recent graduate said. “We pay their salaries. They work for students."

NASCAR driver @BubbaWallace made America a little stronger with his response to President Donald Trump.
Love wins, Wallace said. Yes it does. 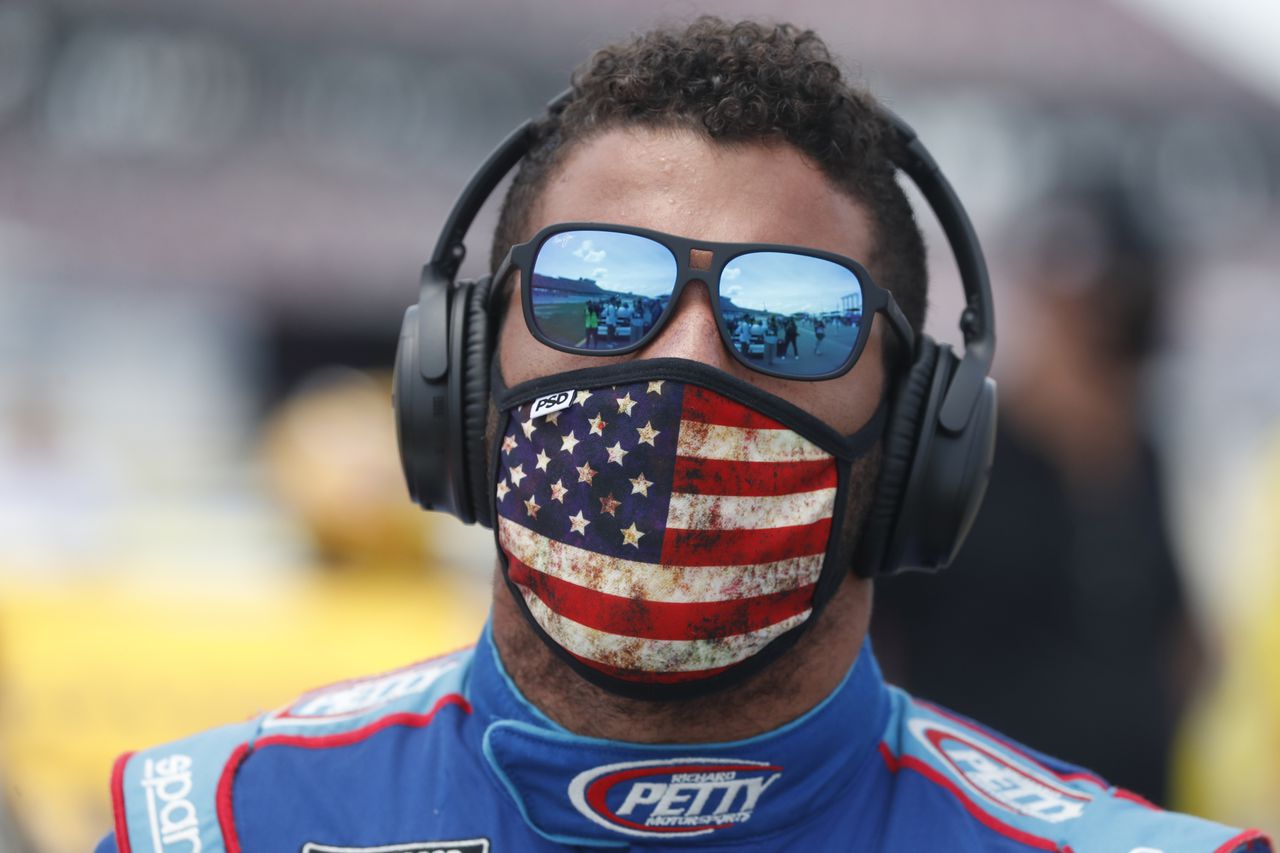 "Love wins," Wallace wrote on Twitter. Yes it does.